Goa has always been an adventure paradise. This tale is no exception.

A few of us friends were planning a Goa trip. Searching for cheap tickets on skyscanner, led me to this website, henceforth called as ‘whereIDORsLive.com’, which had amazing offers. This is a big travel portal in India and elsewhere, with offices in Singapore, Dubai and London too. Since its beginning, last decade, it has gained quite some traction in recent days, due to some big Bollywood celebrities advertising for them.

Note these IDORs are in the sequence of which I found them and not on the basis of severity.

I went on to book my tickets and on the transaction confirmation page, there were options to ‘SMS’, ‘Email’ and ‘Download’ the ticket as pdf.

I went on to download the ticket as PDF. It has pdf with encrypted name, at first I thought it was just base64 encoded but ‘decoding’ it ( after adjusting proper padding ) gave something gibberish. It’s usually the case that encrypted strings are then ‘encoded’ in base64 so that they can be converted to printable characters for smooth transfer and rendering amongst the applications. 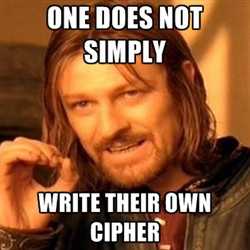 Whenever I see encryption on website, I get curious to explore that as in my experience, most of these have some wrong implementation or worse ‘custom implementation’.

My suspicions were raised cause the site was not using SSL certificate for their API and was doing ‘encryption’ shit on their pdf name, something really ‘hacky’ must be going on. These were all indications of slap dash work done on the website’s end. So, I went on to do ‘Inspect Element’ on the ‘Download PDF’ button.

One cannot fail to notice that there’s a downloadPdf function being called with the ‘Booking ID’. Now, the very first thing I did was call the same function with the incremental next booking ID i.e. ‘66786694'. That also opened the same pdf i.e. my ticket’s pdf, no matter what ID you put in the downloadPdffunction, it spit out the current ticket. Then I went on to look at the code of downloadPdf function.

The Code was simple, it was taking in the bookind id number ( here 66786693 ) as ‘tid’ but instead of using it reassigning that to ‘hdnBookingId’, the encrypted string. So, when you clicked on it, a new tab would open with your pdf :

Now, this raises question as to why would someone do that, why not straightaway call the downloadPdf function, why to pass the booking number , when not using it.

There was only one thing that came to my mind, it would be legacy code and earlier it could be that the function was substituting the ‘bookingId’ straightaway into the URL.

Now, just to check whether that backend still lives I went on to this link:

And yup, it gave the PDF, iterating over the booking Ids , I could fetch other people’s tickets too. I promptly and responsibly disclosed this to their concerned team. 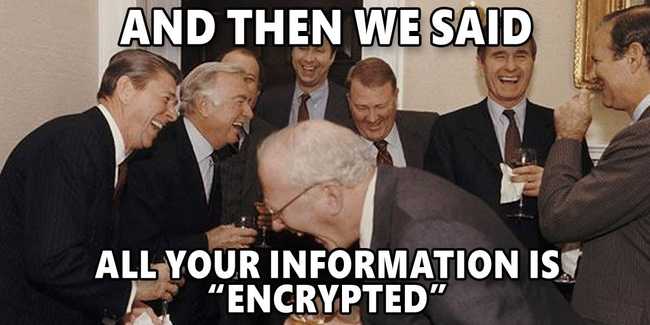 Why Did This Happen ?

If the application only kept the ‘encrypted filename.pdf’ this whole thing could’ve been mitigated ( but then again, how come I would’ve written this blog 😛 ).

This day I started looking at the android app of the company. I found that the traffic was being routed to one endpoint :

Now, this was a treasure trove (atleast for a hacker :p). It was a documentation of all the endpoints, when clicking on the hyperlink corresponding to the endpoint there was also JSON and XML sample payload and response you could expect from the endpoint. It was like swagger even better except the trying out feature was missing (then it would’ve been like serving on a platter).

Going through the endpoints, I found one that could probably lead to some information leakage.

Now it required TransactionscreenID , UserName and Password , of which I didn’t have any clue at the moment.

Exploring the application a bit and fetching the ticket through the app, triggered this endpoint and then I could see the values required to get the ticket details.

The endpoint returns passenger details in html table form ( instead of pdf as earlier ). Let’s verify the IDOR.

Now, documentation helps us even more. Remember the ProcessType parameter, we’ve only looked at process type 1, what about other values 😛

Passing the ProcessType parameter as 3 raises an exception and we get a sneak-peek into the underlying code.

Looking through the documentation, there was another endpoint which looked like it would return sensitive information.

Requesting data from this endpoint, returned PII of the customer. Any user who had ever booked a ticket from the company’s website, their data could be fetched.

Why did these Happen ?

This happened because there wasn’t any access control or ‘strong authentication’ on the endpoint. It was lying there waiting to be found 😛.

One possible way I’ve seen in other applications protecting their endpoints is by having proper access control. Usually it’s JWT or any other token that identifies the user and thus gives access to only resources related to them.